Prizes Awarded to the Winners of Student Competition “You Can Buy a Title, but You Cannot Buy Knowledge”

The competition was organized by the Local Anti-Corruption Forum of the City of Kragujevac, with the support of the City of Kragujevac, the USAID Government Accountability Initiative and Transparency Serbia. The competition aimed to raise awareness among young people about the importance of preventing and curbing corruption and to demonstrate how young people recognize that nepotism is one of the most prevalent forms of corruption in society.

Around 50 works from 15 elementary and high schools were received in response to the competition. A five-member selection board, comprised of professors, teachers, representatives of the Local Anticorruption Forum and the city administration, selected submissions as best in presenting the essence of corruption, damages it causes and methods for suppression. Besides students, awards were presented to their subject teachers – mentors. The winning literary compositions and art creations will be displayed in the High Vocational School. Students and teachers from other municipalities in Sumadija county also expressed interest to participate in the competition, therefore, the competition will be expanded beyond the city territory of Kragujevac next year. 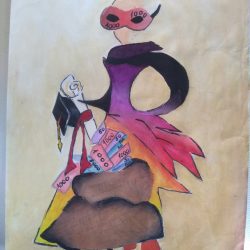 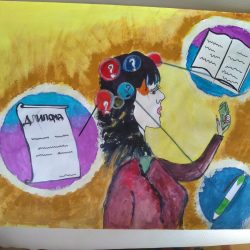 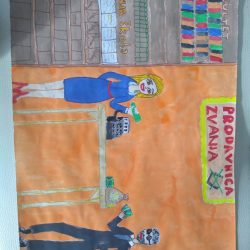 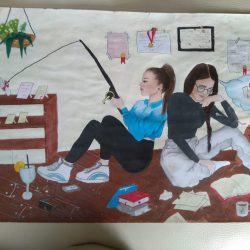 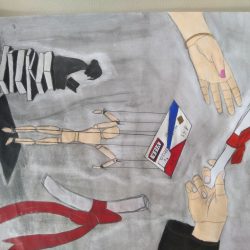 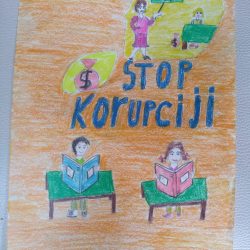