The Government Accountability Initiative is (GAI) is a four-year, $8.5 million activity intended to foster government accountability and to increase connections among and between government bodies and members of the public.

The Initiative is being implemented by Checchi and Company Consulting

GAI in the media 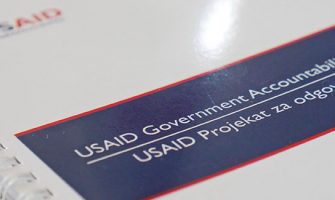 GAI supports efforts to increase public participation in local government decision making and oversight and create mechanisms for local self-governments to operate in a more transparent and responsive manner.